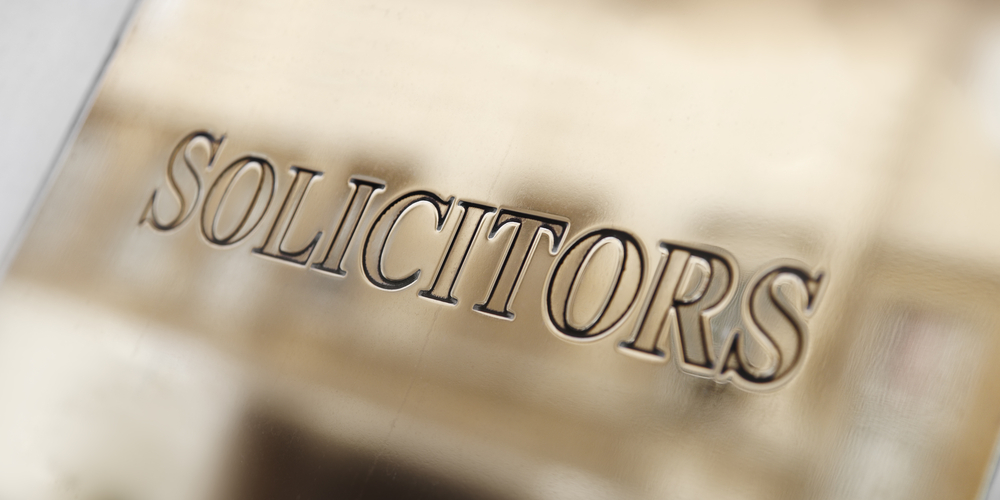 The Court of Protection has been described as “shadowy” and the most secretive court in Britain.

Controversy has heightened following the case of a grandmother in her 70’s who was sentenced to six months in jail by the Court of Protection. It sparked immediate demands for the publication of the court’s ruling which one journalist said beggars belief.

The woman was sentenced after refusing to sign a letter authorising British social workers to return to England an 81 year old man from his native Portugal against his wishes; a demand that she regarded as “quite improper”.

Although the man in question suffers from dementia he had travelled to Portugal with the woman quite legally. The UK courts have no power to order his return.

Upon his return he resided in what is reported to be a well-run Portuguese care home.

The woman had power of attorney over the man’s affairs. Exercising her powers as attorney she put his house in Britain up for sale, the proceeds of which would have been more than sufficient to cover the fees of the care home.

However the local authority in Britain obtained a High Court ruling that the man lacked “mental capacity”. This enabled them to block the transaction and order that responsibility for his financial affairs be passed to the Official Solicitor.

There followed a series of court orders requiring the man to be brought back to an English care home, but because he was outside UK jurisdiction these orders could not be enforced.

In June of last year a judge drafted a letter to be signed by the woman. The terms of the letter required the woman to arrange for the man to be handed over to UK social workers. The judge warned that if she did not sign the letter she would be sent to jail.

Despite this threat the woman held her nerve and refused to sign the letter on the basis that it was “wholly improper and dishonest”. She took particular exception to the allegation that it was in the man’s “best interests” to return to England.

The woman’s refusal to comply resulted in a judge sending her to prison for six months. She was arrested by the police in front of her young grandchildren.

Critics of the Court of Protection’s unswerving approach in this case and others have pointed to the huge public cost of these proceedings which it is thought are likely to have run into hundreds of thousands of pounds, all for very little effect.

the practical effect of the court proceedings was to leave an elderly woman languishing in prison at the public’s expense while the man remained residing in his Portuguese care home with his family struggling to pay the fees because his assets in Britain had been seized by the court.

Calls grow for greater transparency in the Court of Protection.

If you require legal assistance with a Court of Protection issue then you can call our free legal helpline on Freephone 0808 139 1606. Alternatively you can send us an email.